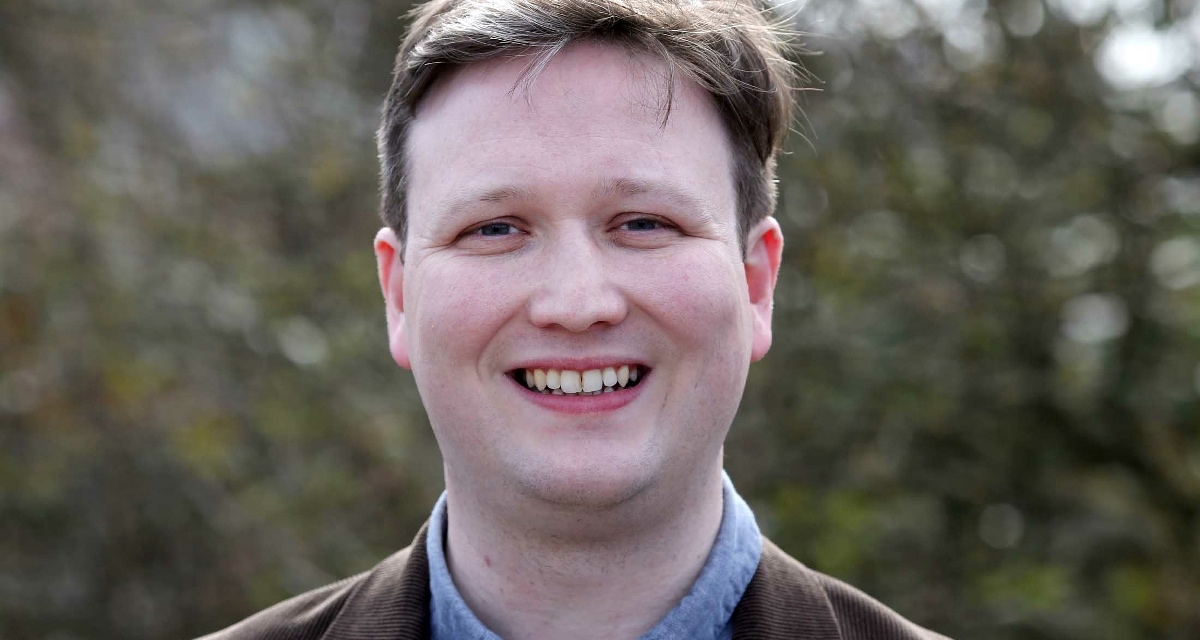 Charles Dundas has been an active member of the Scottish Liberal Democrats for twenty years, and has been your candidate for Livingston since 2005.

Brought up in Fauldhouse within the constituency since 1980, Charles went to Falla Hill Primary School and then on to Whitburn Academy.

A graduate of the University of Glasgow, he has worked as an accountant for the National Australia Bank; as a researcher in the Scottish Parliament; and as a consultant for a commercial public affairs firm. Charles currently works in advocacy and policy for a national environmental charity.

Between 2007 and 2012 Charles was elected to City of Edinburgh Council where he chaired the Administration group, and served on the Planning Committee as well as the Transport, Environment and Infrastructure Committee and the Education Committee.

He is currently a trustee of Scottish Environment Link, the forum for Scotland's environmental NGOs, and is a former trustee of the Royal Lyceum Theatre.

Charles was the Scottish Liberal Democrat candidate for Livingston in the 2005 General Election, the 2006 by-election, and again at the last General Elections in 2015 and 2017.