Caron Lindsay calls for the protection of important local services

These past few months have been tough for all of us. Being stuck at home for weeks on end is difficult enough on its own. But for those key workers and volunteers who have been caring for others, or making sure that we are all fed, there has been an added anxiety. I am so grateful to nurses and other health service workers, delivery drivers, supermarket workers, public transport drivers and others who have had no choice but to keep going to work.

West Lothian Liberal Democrats are pleased to announce that Caron Lindsay is our candidate to fight the upcoming Livingston South By-Election.

Caron Lindsay has lived in Livingston for 20 years. She is the Scottish Liberal Democrats Spokesperson on housing and social security.

Thank you to everyone who signed our Petition. We are delighted with the response, and delighted that West Lothian Council have responded with a prompt reopening of the recycling centres around West Lothian.

One rule for them, and another for the rest for us

Since the Dominic Cummings scandal broke on Friday night, it’s been hard to concentrate on anything else. My blood pressure was already rising following the nonsensical announcement that from the 8th June, anyone arriving in UK from abroad would have to self-isolate for two weeks, a case of bolting the stable door after the horse has had time to go on holiday and clip-clop back several times.

In the week since Boris Johnson announced the easing of lockdown in England his confused message has rightly been pilloried by the press, by opposition parties, and has been flat out ignored by the devolved governments in the rest of our United Kingdom. While it looks as though most people are still abiding by social distancing measures, after nearly two months of lockdown, we are all starting to feel the strain. 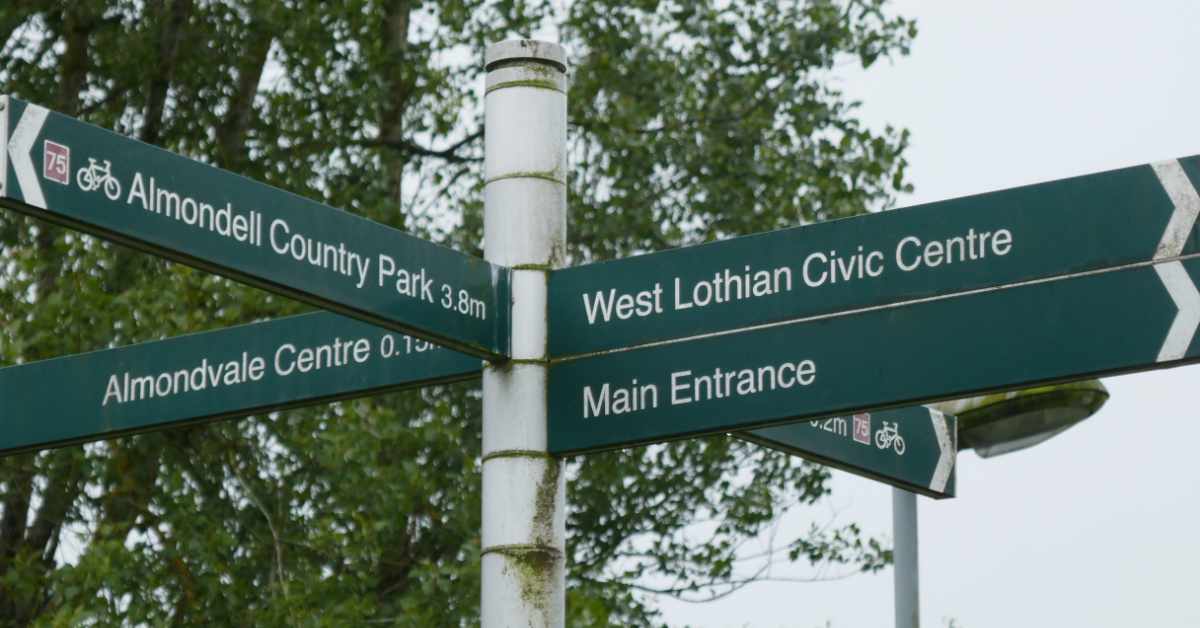 The Coronavirus pandemic has had a huge impact on our lives, our economy and our communities in the last 4 months. It's made us all think about what's important. I want to find out how you are feeling and what changes you would like to see to local services. If you could take a few minutes to answer some questions about the issues most important to you - and pose me some of your own, I'd really appreciate it.

Sign the petition and help us persuade West Lothian Council change our communal spaces for good!