One rule for them, and another for the rest for us

Since the Dominic Cummings scandal broke on Friday night, it’s been hard to concentrate on anything else. My blood pressure was already rising following the nonsensical announcement that from the 8th June, anyone arriving in UK from abroad would have to self-isolate for two weeks, a case of bolting the stable door after the horse has had time to go on holiday and clip-clop back several times.

In the week since Boris Johnson announced the easing of lockdown in England his confused message has rightly been pilloried by the press, by opposition parties, and has been flat out ignored by the devolved governments in the rest of our United Kingdom. While it looks as though most people are still abiding by social distancing measures, after nearly two months of lockdown, we are all starting to feel the strain.

Having waited weeks for some clarification on our current situation, it now seems that the government’s approach is in tatters. Downing Street released their new slogan overnight, apparently without consulting any of the devolved governments. That brave new slogan, Stay Alert, is quite literally meaningless in this context.

Only the Liberal Democrats are clear that we want Scotland to remain in the EU as part of the UK family of nations. We stand with the majority of Scots who voted for both of those ideals.

Only the Liberal Democrats are fighting to stop the chaos, division and economic cost of putting up yet another border. We believe that the big issues that affect us all – the climate emergency, failings in our under-funded public services, cyber crime and the rise in extremism and populism - can only be tackled effectively by working together; not as separate and isolated entities, but as a federal and united family of nations. 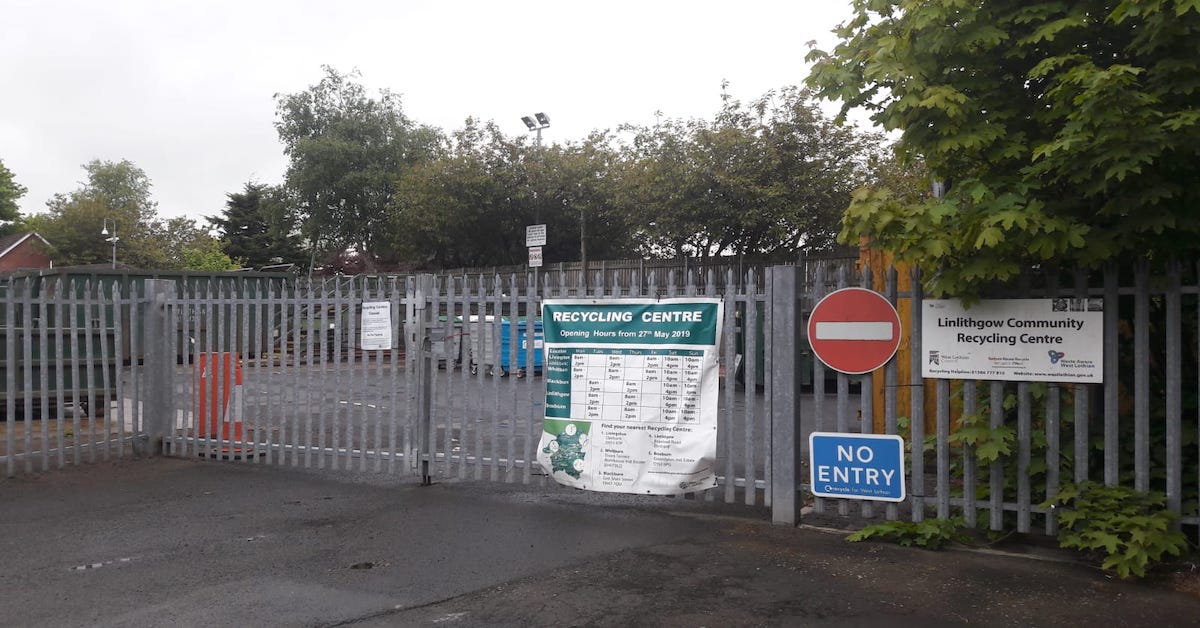 Sign the petition and help us persuade West Lothian Council to reopen the recycling centres. 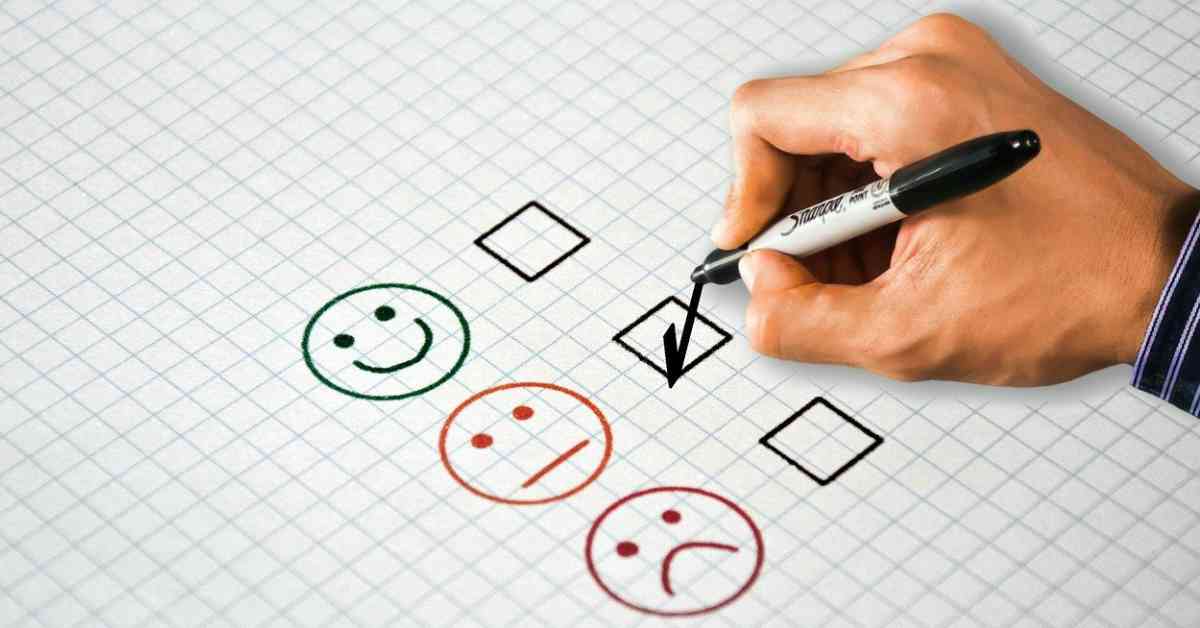