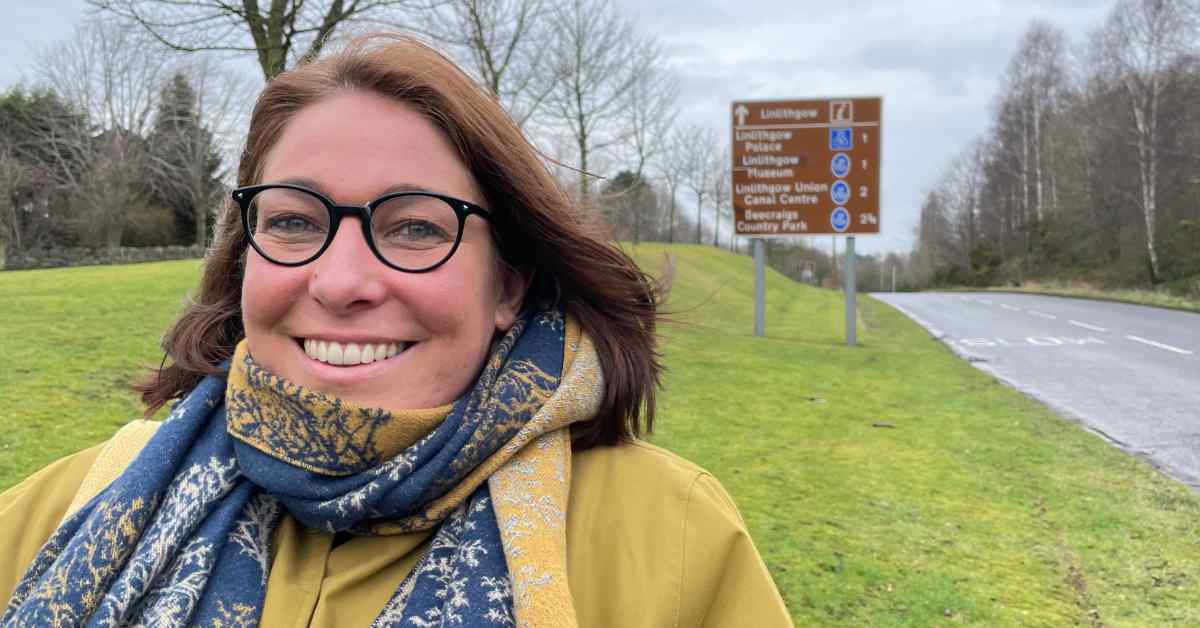 A local campaigner who will fight for everyone in the Linlithgow ward.

Sally Pattle runs the successful Far From The Madding Crowd Bookshop on Linlithgow HIgh Street. She grew up in the town and is lucky enough to live and work here today. Sally has been an active member of the High Street Traders, as well as a Linlithgow and Linlithgow Bridge Community Councillor. She has been a member of the Scottish Liberal Democrats since 1997. On her recent win in the 2022 local elections she said:

'It was certainly exciting on Friday! We knew we'd run a well-received campaign on the ground, and we could see from the start of the count that we were definitely in the race, but as the morning went on it got closer and closer - in the end I just waited for the announcement by Graham Hope as I couldn't watch the screens anymore! We are of course absolutely delighted with the outcome: over the past few months we have talked to hundreds of residents in Linlithgow and the surrounding area, more importantly we listened to them and our campaign was shaped around their priorities.

I'm honoured to be a local champion for the Linlithgow ward, I'll fight to get the best deal for everyone who lives and works here: whether that's working to improve and increase local bus services, or tackling the parking issues in and around the town and making sure local organisations such as the Community Council are recognised for the work they're doing. Across West Lothian, I am looking forward to working with my colleagues on the Council to ensure that where new developments are approved, there is adequate infrastructure to cope with the increased demand. I also want to support and promote the work of the voluntary sector any way I can; they do such important work and have shown through the pandemic that local groups are often best placed to deal with local problems as they can react more quickly, so if there's a way I can help them achieve their goals, I'll do it.

The Liberal Democrats have a fantastic track record in local democracy, and I am incredibly proud to be the first elected LibDem Councillor since West Lothian Council was formed in 1996. Going forward, I aim to strike a good balance with the new Administration by working together with them on the many issues where we agree to get positive outcomes for everyone in Linlithgow, and of course West Lothian as a whole. I can't wait to get started on the real work of being a Councillor for the Linlithgow ward.'

For more news from Sally, sign up for updates on the Home Page.